Established in 1916 BMW is one of the Top 3 Luxury Car Manufacturers in the world. The Group which includes the Rolls Royce & Mini brands has history spanning 100 Years and has built a great Legacy in the Automotive space. The Logo of BMW represents the rotating blades of a propeller highlighting its journey through 2 world wars being an airplane engine manufacturer to a respected Luxury Car maker. Apart from Cars BMW also makes Motorcycle under the Motorrad vertical.BMW is also an active participant in motor sports since 1970s. BMW has more than 2.2mn customers backed by a strong 1.22 Lakh employees. BMW currently has production across 14 countries. Having completed 100 years, BMW is gearing up with an aggressive strategy focussed on sustainable travel for the next 100 years. Innovation leading to Joy has been the core thought behind their communications strategy over the past Decade or so. 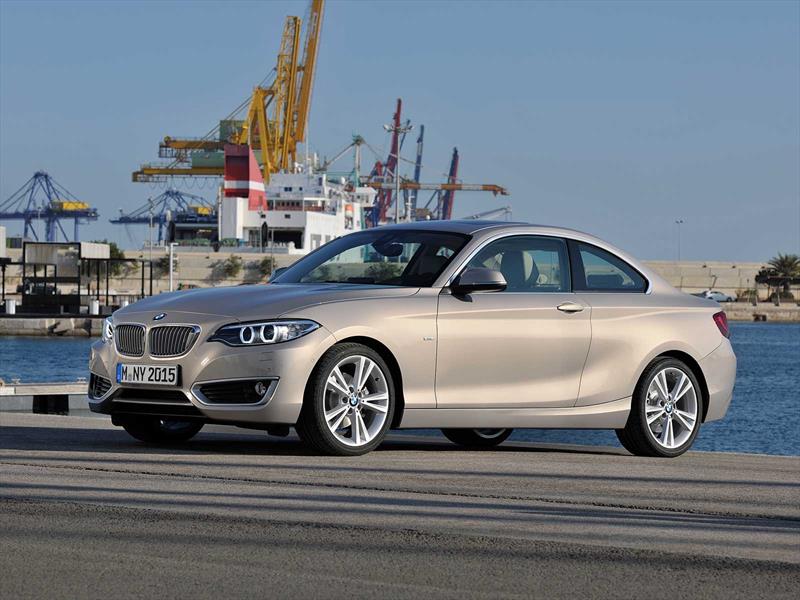 In a highly competitive market the product launch is the most essential marketing objective for any Automotive manufacturer. The following campaign was a part of the launch of BMW 2014 Series 2 Coupe which was aimed at the Digitally Savvy & Socially Active customers. Some of the other attributes of the target segment for the brand was customers who work in a highly competitive environment & work places, customers who love to Work Hard & Play Hard.

To create a pull, BMW designed an aggressive strategy by asking the audience to prove that they are worthy of owning the 2 series coupe and get to drive it for a year. This would require the audience to participate in a series of challenges online and display their worthiness of owning the BMW 2 series Coupe. The team created a virtual Key for the audience that challenged them every week on their Knowledge of the car and also multiple choice questions aimed at the attitudinal aspects of the participants demonstrating the values attached with the 2 series coupe. A key that would give them access to the world of the New BMW 2 Series Coupe.

With an aggressive digital campaign the team at BMW Facebook shared content and updates about the car’s unique features along with updates about participants and their views. The team further leveraged their YouTube channel to aggressively push the performance abilities & features of the Car. The BMW team also generated Organic traffic through Search Engine Optimization apart from tying up with various online publishers to generate a considerable reach. The team excited customers towards downloading the multi platform APP and participating in the challenges. Users were engaged through content and waited after completing the weekly challenges to get live calls from Radio stations to tell them if they had been selected as finalists to compete and win the 2 Series Coupe for a year. 5 finalists were taken through a series of tests on a BMW Track and the winner got to keep the Car for a whole year..

Responding to the campaign’s need to drive awareness and desire, the BMW team kept the 2 Series Coupe as Top of Mind recall throughout the campaign. The BMW team kept pushing relevant content to the audience and push notifications to compete in the challenges.

The campaign was a success with more than 22 thousand downloads within the 1st week. By the end of 1st week 72% customers completed their challenges. By the 3rd week the App was among the top 5 list in Apple Appstore. The campaign reach was more than 7.5 lakh customers.

← Prev: An Interview With Neeraj Singhal, Director- Sales, India, Outbrain Next: Vuclip - Redefining Video On Demand In India With Viu →