(Managing Director of BC Web Wise ) 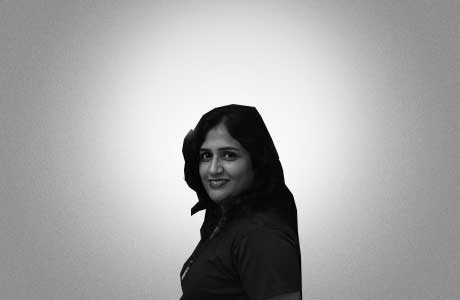 Managing Director of BC Web Wise

Managing Director of BC Web Wise

Chaaya Baradhwaaj is the founder-managing director of BC Web Wise (BCWW), one of India’s most admired independent digital agencies that features amongst the top ten agencies in the country. In February 2011, her agency won a prestigious recognition from Adobe for `Excellence in Creating Consumer Experiences’, and with good reason. User Experience Design is one of the biggest strengths of BCWW.

She has been the first Indian from the digital media fraternity to be invited in International advertising festivals as a Jury Member such as the New York Ad Fest and Spikes Asia. In India she has been on the jury of the Advertising Agencies Association of India’s Goa Ad Fest since the last eight years.

Chaaya has been honored with the Udyog Rattan Award recognizing her entrepreneurship by the Indian Institute of Economic Studies in 2009. The institute also gave the Business Excellence Award to BC Web Wise.