Big Data: Judge before you leap

Jaideep Mehta leads IDC India and South Asia. He joined the company in early 2011 to set up IDC’s wholly owned subsidiary operations in India, and subsequently in South Asia. He is a thought leader and international conference speaker. Aside from India, he has presented to business leader and technology leaders in Europe, USA and Japan. From macro-economic trends to technology disruptions, and market and industry analysis, he has blogged, written and presented on a wide range of topics.
Prior to his current role, he was based in London, UK and worked at Gartner for over 5 years where he was Regional VP, Sales Operations – EMEA. Before Gartner, he spent more than 2 and a half years in the Indian outsourcing sector, most notably at Zensar Technologies where he spearheaded the set up to their Financial Services practice in Europe.
During the late nineties, he was the Co-Founder and CEO of a software products company based in New Delhi which successfully launched Asia’s first Guest Relationship Management product for luxury hotels. The company was sold to the partners of a private equity firm .
Jaideep is a graduate from the Shriram College of Commerce, Delhi University. He then completed an MBA degree from IIM, Bangalore and the Manchester Business School, UK. He enjoys reading, the occasional game of tennis and driving to remote parts of India.

BIG DATA: Judge before you leap

The session will focus on Big Data as a marketing program and not a technology one. Marketing leaders engage the business with multiple stakeholders: the key ones being current customers and the wider market they wish to tap into.

Across sectors, businesses need to be cognizant of evolving customer expectations. They are connected. And they expect you to know them, intimately. To be able to serve them, marketing leaders need to understand their current and emerging needs and help the business create compelling value propositions and products around these. 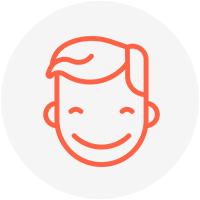 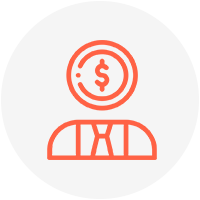 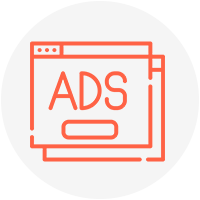 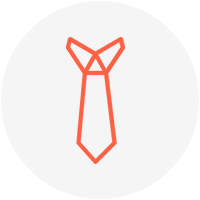 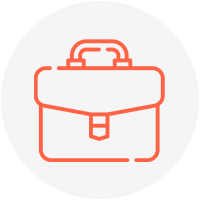 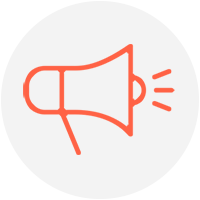 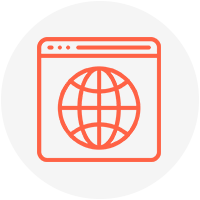