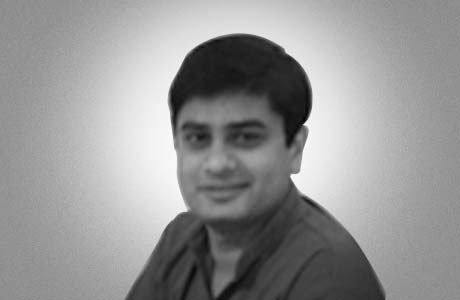 Paras Chopra is the founder and CEO of Wingify, a Delhi based software company that makes Visual Website Optimizer, a market leading A/B testing tool that is used by 2000+ customers across 50+ countries. The customer list includes big brands such as Microsoft, AMD, HP, Groupon, Disney, Red Cross, Jabong.com, etc. He’s written articles on A/B testing and online marketing in publications such as Smashing Magazine, Reuters, MarketingProfs, CopyBlogger, SEOMoz blog and many other industry leading publications.

He’s a big believer in bootstrapping a business, and taking market-led approach to generating startup ideas. With his interests widely ranging from marketing to nihilism (he’s writing a book on it!) to machine learning and evolution, he pours his thoughts about startups and entrepreneurship on his personal blog.